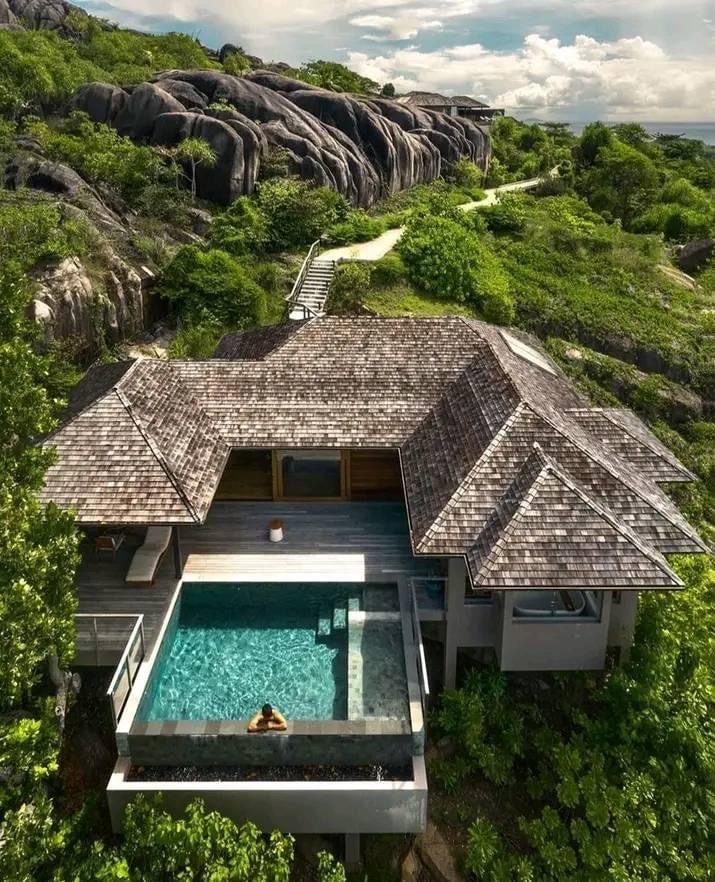 Africa is bigger than all of Europe, China and the United States of America together.

But on most world maps, Africa is represented in downsize.

This is deliberately done to create the visual effect of a small Africa to manipulate, brainwash, and deceive Africans wherever they are:

- Africa has 80 % of Coltan's global reserve (mineral for telephone and electronics production), mainly in the Democratic Republic of Congo.

- Africa is rich in oil and natural gas.

- Africa is rich in manganese, iron and wood.

Which means Africa is SUBPOPULATED.

-The arable lands of the Democratic Republic of Congo are capable of feeding all of Africa.

And all of Africa's arable land is a cord to feed the whole world.

- The Democratic Republic of Congo has important rivers that can illuminate Africa.

The problem is that the CIA, western companies and some African puppets have destabilized DRC for decades.

- Africa accommodates 30.000 medicinal recipes and herbs that the West modifies in its laboratories.

- Africa has a young global population that should reach 2,5 billion by the year 2050.

AFRICA REPRESENTS THE FUTURE OF HUMANITY