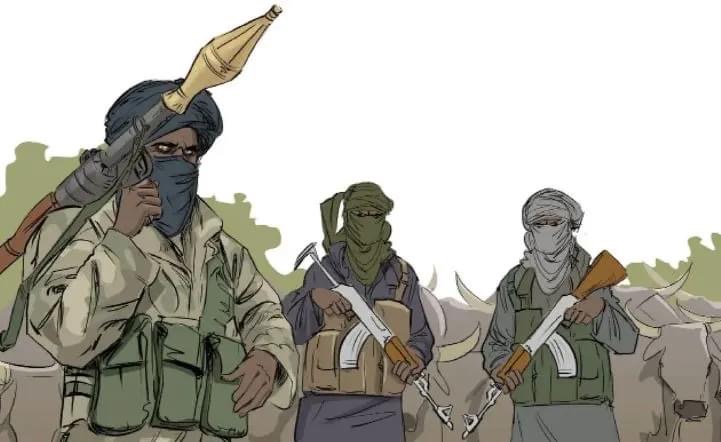 Three persons were killed in Dantsauni village in Batagarawa local government area of Katsina State when terrorists invaded the community.

The terrorists in their numbers, armed with sophisticated weapons, according to a source, explained that one of the deceased persons identified as Abdulrashid Abba Manna, a resident of Katsina, was trapped and killed by the terrorists when he went to farm in the morning at Dantsauni village.